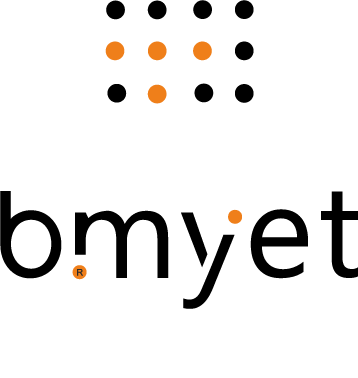 High performance UK engineering firm, KWSP, is playing a key role in developing a printing innovation that could improve the quality of life for the world’s 285 million blind and partially sighted people. 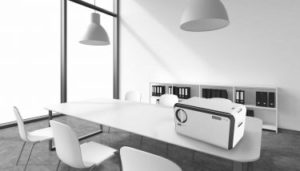 The project involves both UK and Hungarian engineers and is adopting a radically new approach to the digital printing of tactile elements. In simple terms, this technology hopes to deliver a similar step change for the printing of Braille, as did the move from typewriter to computer processing for the printed word.KWSP is developing an on-demand digital Braille and tactile printing technology as part of a European consortium, backed by the EU research and innovation programme Horizon 2020 SME Instrument.

Known as ‘b.my.jet’, the new printer aims to enable digitally printed tactile matter in the forms of Braille, as well as figures, maps and graphics to be printed in the home or office. This enables instant access to a wide range Braille material, at a significantly reduced cost compared to current embossing technology. The end goal is to create a desktop printer, which will also include scanning and ‘copy to Braille’ capabilities.

The project follows on from a successful completed SME Instrument Phase 1 feasibility study. KWSP is working in collaboration with Hungarian-based Central European Research Centre (CERC) and digital printing specialist, Alchemie Technology. KWSP is responsible for the design and manufacture of a pre-production printer, including the integration of the novel print head technology.

This digital printing process differs from traditional embossing methods, which are reportedly analogue, inflexible, and not on-demand to users. The new printer will be developed as a desktop device with comparable operating costs to a laser printer. This advance in technology will broaden the scope of printed matter in general and while its primary aim is to empower blind and partially sighted users, it could have potential application in areas such as educational therapy. 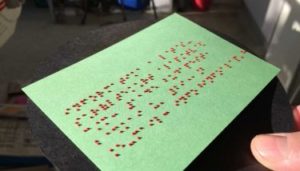 b.my.jet uses tactile printing technology,
instead of traditional embossing, in a controlled
and precise manner – image courtesy of KWSP.

The technology’s ability to print digitally is made possible due to the innovative printing technology, which enables tactile printing in a controlled and precise manner.

According to KWSP, is this new technology, which makes digital printing a reality for Braille and will allow anything to be printed in a tactile way instantly and at the point of use.

KWSP’s team has now started work on the design and build of the pre-production prototype printer at its UK facility in Brackley, which it expects to complete by year-end 2017.

Managing director, Kieron Salter explained: “Having completed several innovative special purpose digital print machine design and build projects for clients in a range of sectors, we have a lot of insight to bring to the consortium. This is a prime example of the benefits that flow from being able to print or manufacture digitally – the ability to produce or print single customised items, instantly and locally often at a reduced cost.

“We approach all projects considering a 360-degree view of technologies that have been developed in other sectors and consider if there is an application to a current project.  We draw on our extensive experience of digital fabrication and additive manufacturing. It’s this kind of creative thinking that really adds value to projects.”

Central to KWSP’s success is its strategy of taking innovations pioneered in one industry and using them to solve challenges in others – often referred to as ‘horizontal innovation’.

Salter added: “This strategy can bring huge value to manufacturing and societal challenges. I believe engineers have a social responsibility – this project is a great example of how engineering can use current and future technology to improve quality of life.”